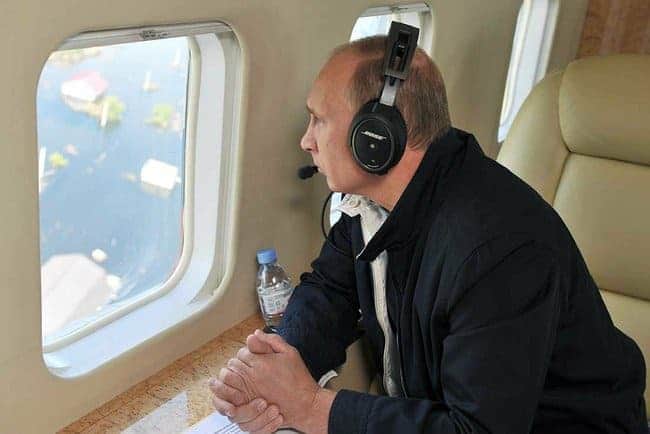 Recent events in Ukraine constituted a genuine revolution in the sense of the self-assertion of popular sovereignty. 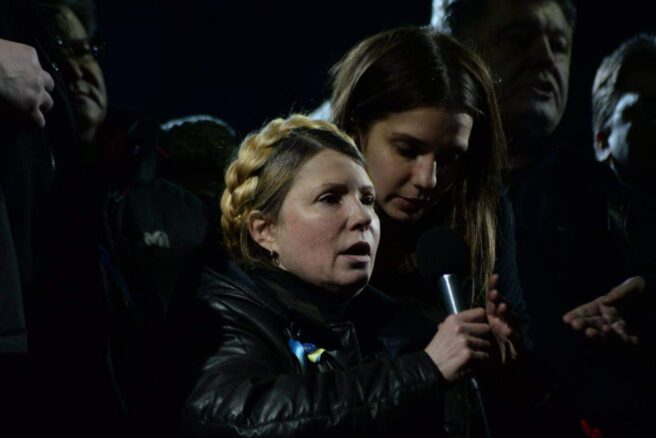 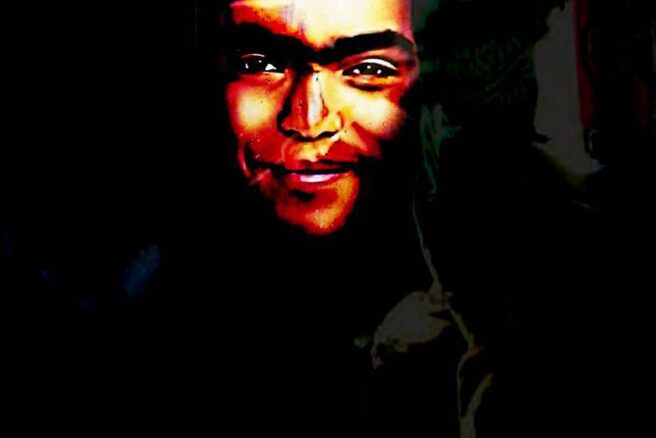 Losing the battle after 269 days in coma, a 15 years old child was murdered by the hateful, merciless government of Turkey on March 11, 2014. 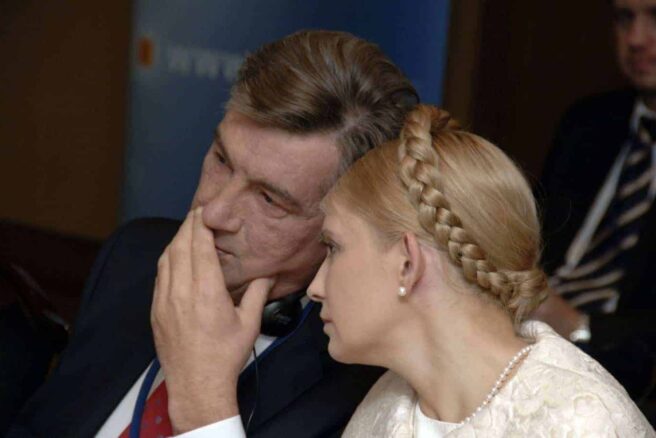 An analytical perspective from within Ukraine has been largely missing from the Western discourse. 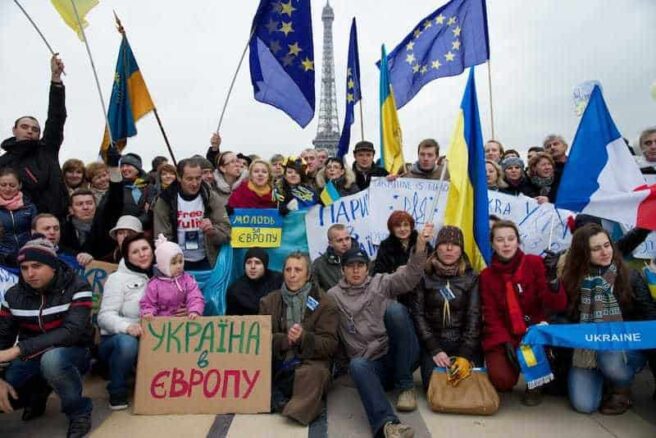 With President Yanukovych apparently out of the picture, attention has once again turned to the regional divisions in Ukraine.

Almost five years since the initial deployment of the European Union Rule of Law Mission in Kosovo (EULEX) on February 4, 2008 and Kosovo’s declaration of independence two weeks after that, the mission has still work to do – especially regarding components of the rule of law, justice and community dialogue.

With some 8-12 million people, the Roma people are the largest minority in Europe, present in each country.

Far from acting on humanitarian impulses, Turkey’s government has been trying to influence the Syrian civil war…

On August 17, 2012 three members of Pussy Riot were sentenced to two years in prison for hooliganism motivated by religious hatred.

A few weeks ago, anxiety over the Greek economy gave way to additional distress over a puzzling election result and alarming political instability.