CALL FOR PAPERS for the International Conference

DECEMBER 8–9, 2016
JYVÄSKYLÄ, FINLAND
ORGANIZED BY THE DEPARTMENT OF HISTORY AND ETHNOLOGY, UNIVERSITY OF JYVÄSKYLÄ

What are, and have been, the shifting meanings of the West? Does the West exist, and if so, how – in action, identity, politics, thought, popular culture, imagination, rhetoric, and academic texts?

During the past decade, we have witnessed a proliferation in studies focusing on the West (or Western society/culture/countries/people). These studies have discussed the West as a concept, narrative, civilization, identity, unit in international relations, and as a both real and imagined community. We have seen critical and constructive studies, and the emergence of a still unsettled framework called Occidentalism.

And yet it seems that the idea of the West remains as elusive as ever. Why certain geographical/political/cultural areas are called the West, which countries or groups belong to the West, and what socio-cultural elements make a society Western? Answers to these questions appear to depend on the speaker and the discursive context. Sometimes the concept refers to a certain geopolitical formation, political system, values or ideologies; often it connotes to a high level of technological development or scientific progress; at other times it simply refers to the populations who are the richest and consume the most. In the historical imagination, the Western world is based on a series of interrelated phenomena including Christianity, the Enlightenment, the scientific and industrial revolutions, colonialism, and Cold War. Still, despite of it being fuzzy, contested, and criticized, the concept of the West continues to be current. It is evoked in a variety of situations all over the world as a convenient shorthand expression taken for granted by both speakers and listeners.

The aim of this conference is not to repudiate the concept, nor to produce conclusive definitions of it. Instead, we aim to problematize the idea of the West even further, explore its functions, and thus to enlarge our understanding of it. We also wish to bring together researchers, united by their interest in the idea of the West, to share their latest findings and thoughts.

We welcome abstracts from all disciplines within human and social sciences to discuss the past, present, and future of the idea of the West. Possible topics for the papers include, but are not limited to:

Send your abstract with your name and affiliation to: westconf2016@jyu.fi

Authors of accepted proposals will be notified by September 19th, 2016.

We wish all participants to send a short paper (600–1000 words) to be distributed among the participants by November 25th, 2016.

On behalf of the organizing committee,

Department of History and Ethnology 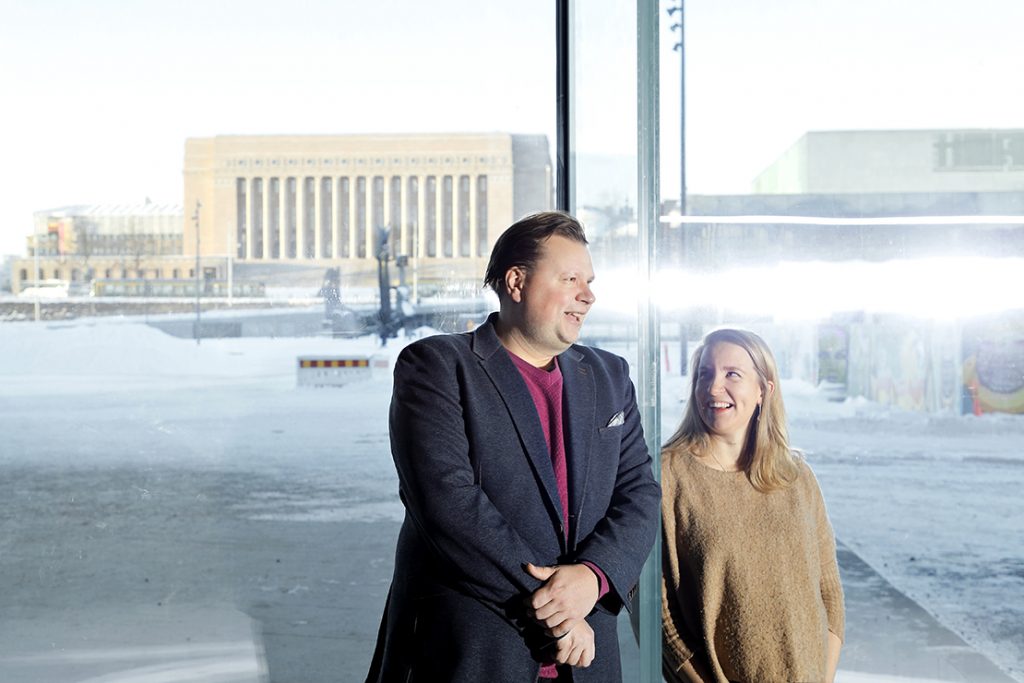